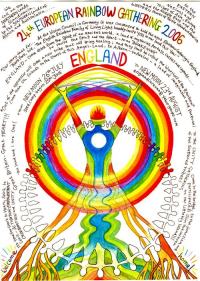 (Please visit:
http://groups.yahoo.com/group/englandcaravan
for more discussions of the european gathering in England,
and details of its exact location etcetera,
(they're somewhere near Skipton in Yorkshire)
). 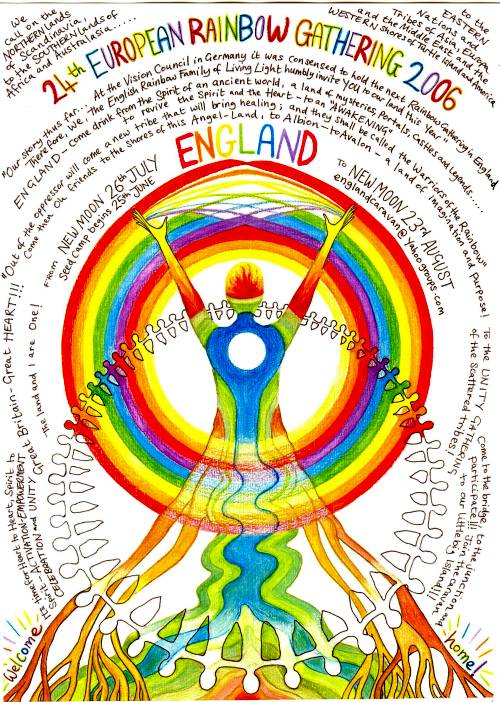